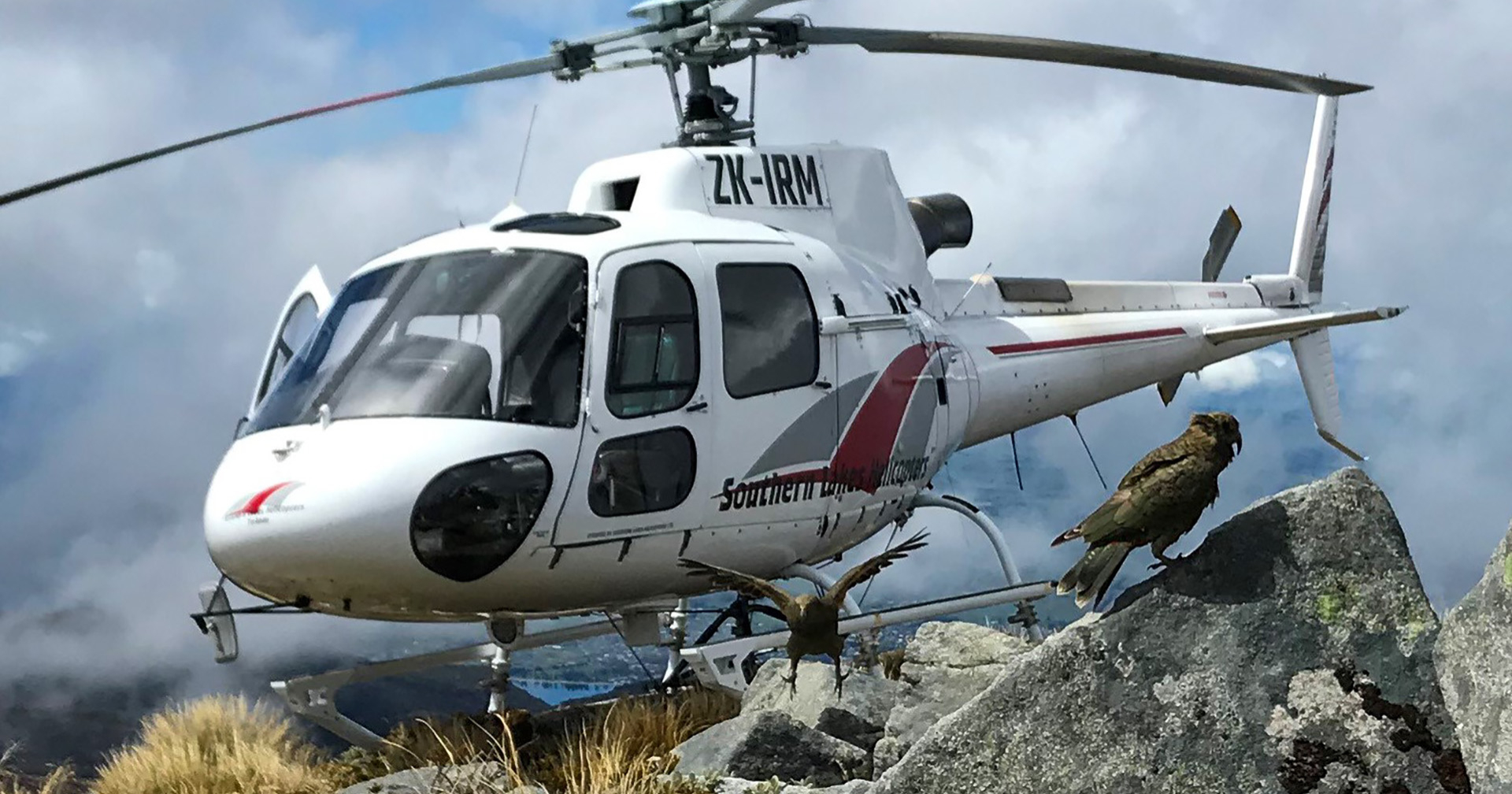 The Murchison Mountains have long been famous as a stronghold for NZ's threatened species.

The Murchison Mountains form a 51,000ha peninsula on the western side of Lake Te Anau and have long been famous as a stronghold for NZ's threatened species. They are protected on three sides by the lake and on the fourth side by remoteness. The area is home to a number of increasingly scarce native birds.

While we are engaged in supporting the intense and successful Takahe Recovery Programme, these other species, especially kea and rock wren need special care and attention.

Help us protecting & restore this habitat 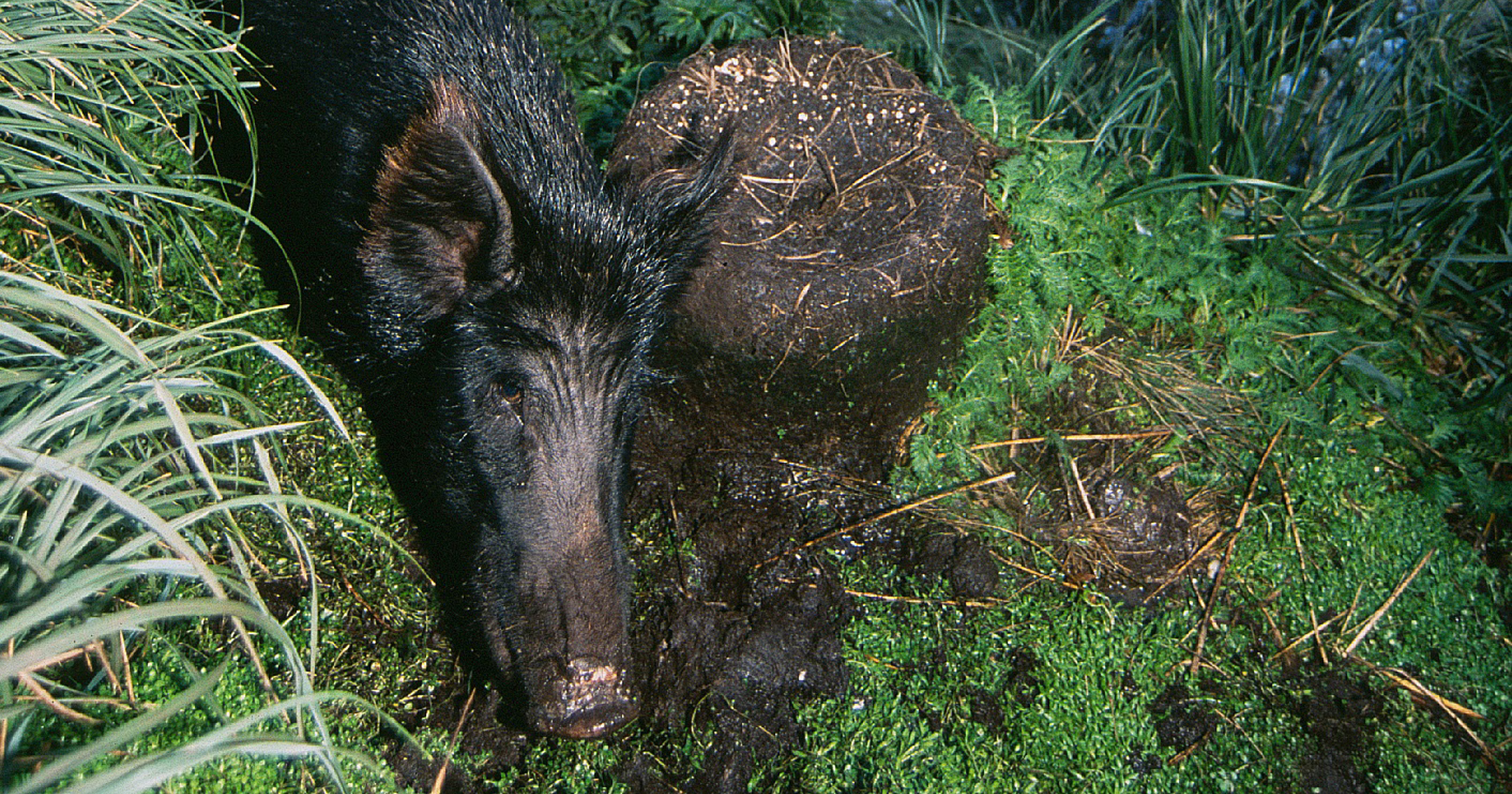 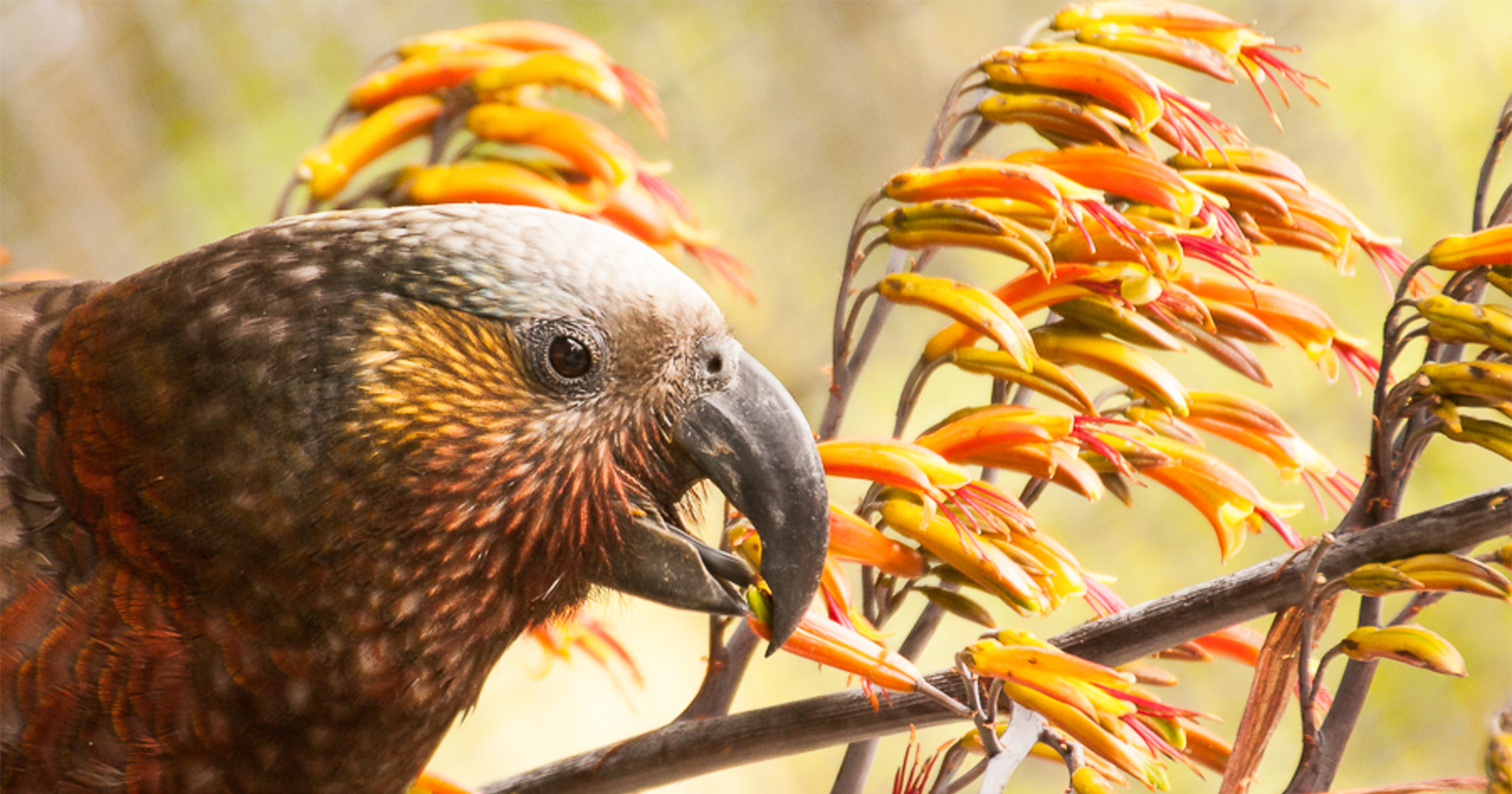 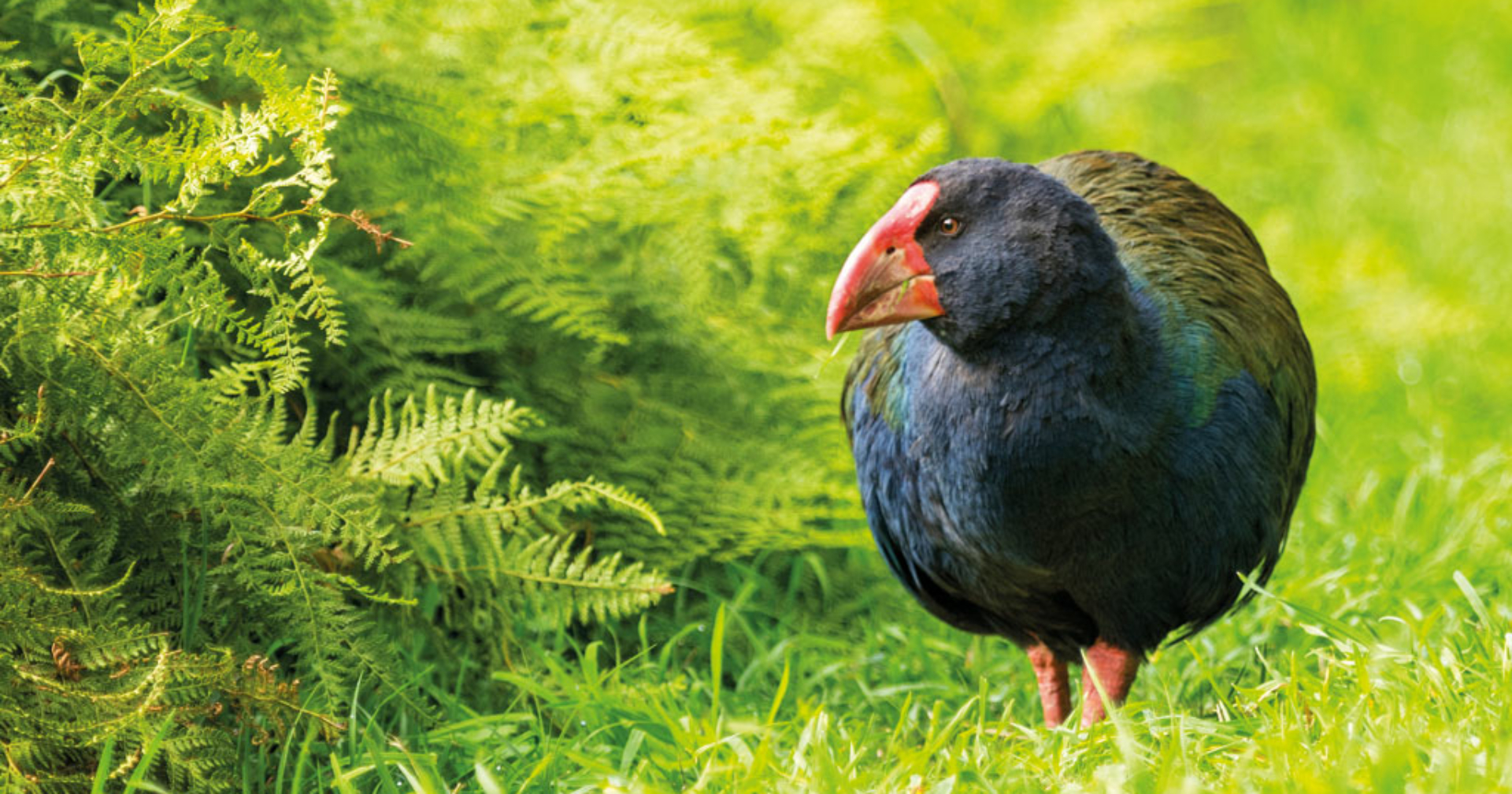 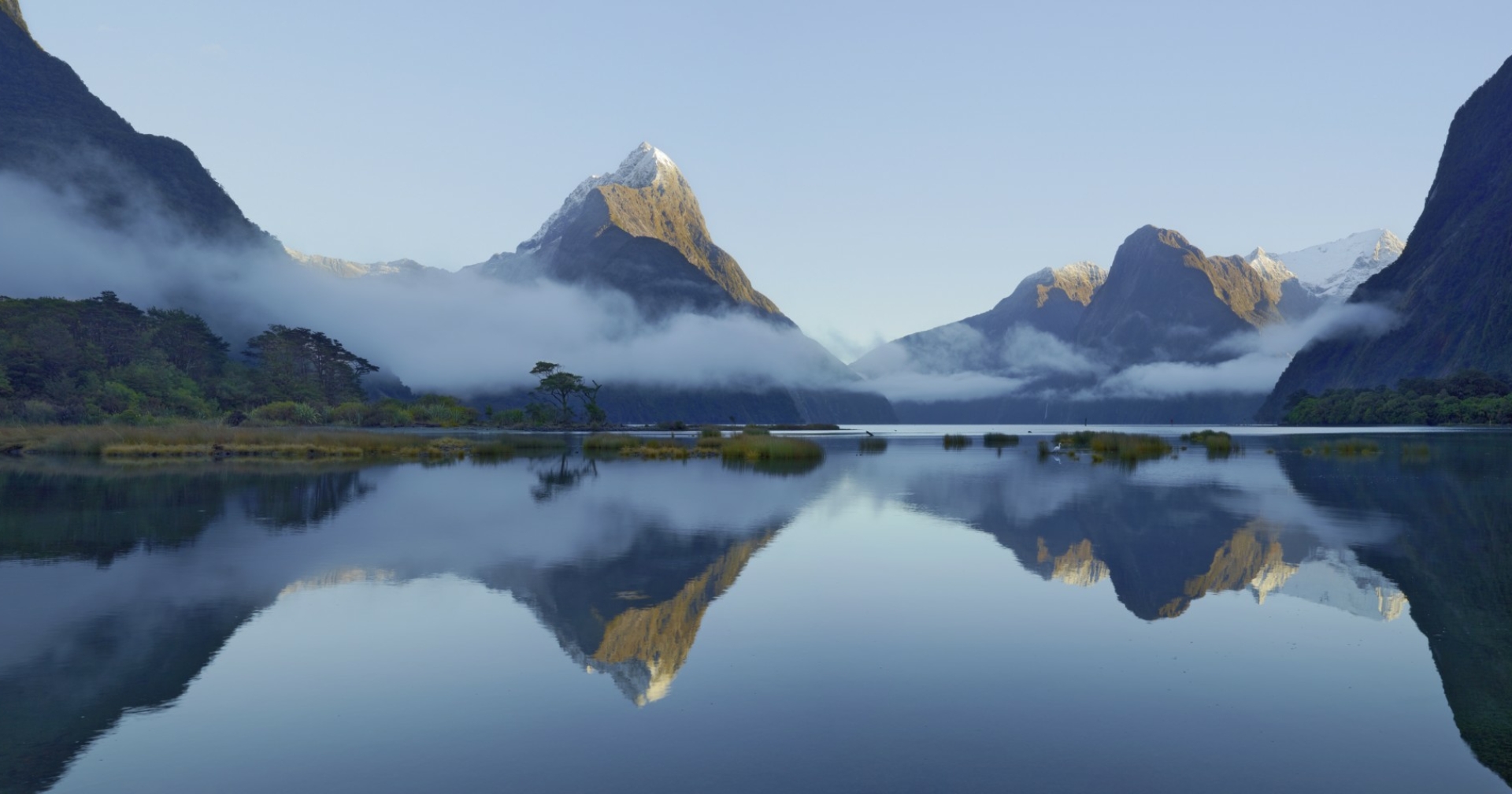 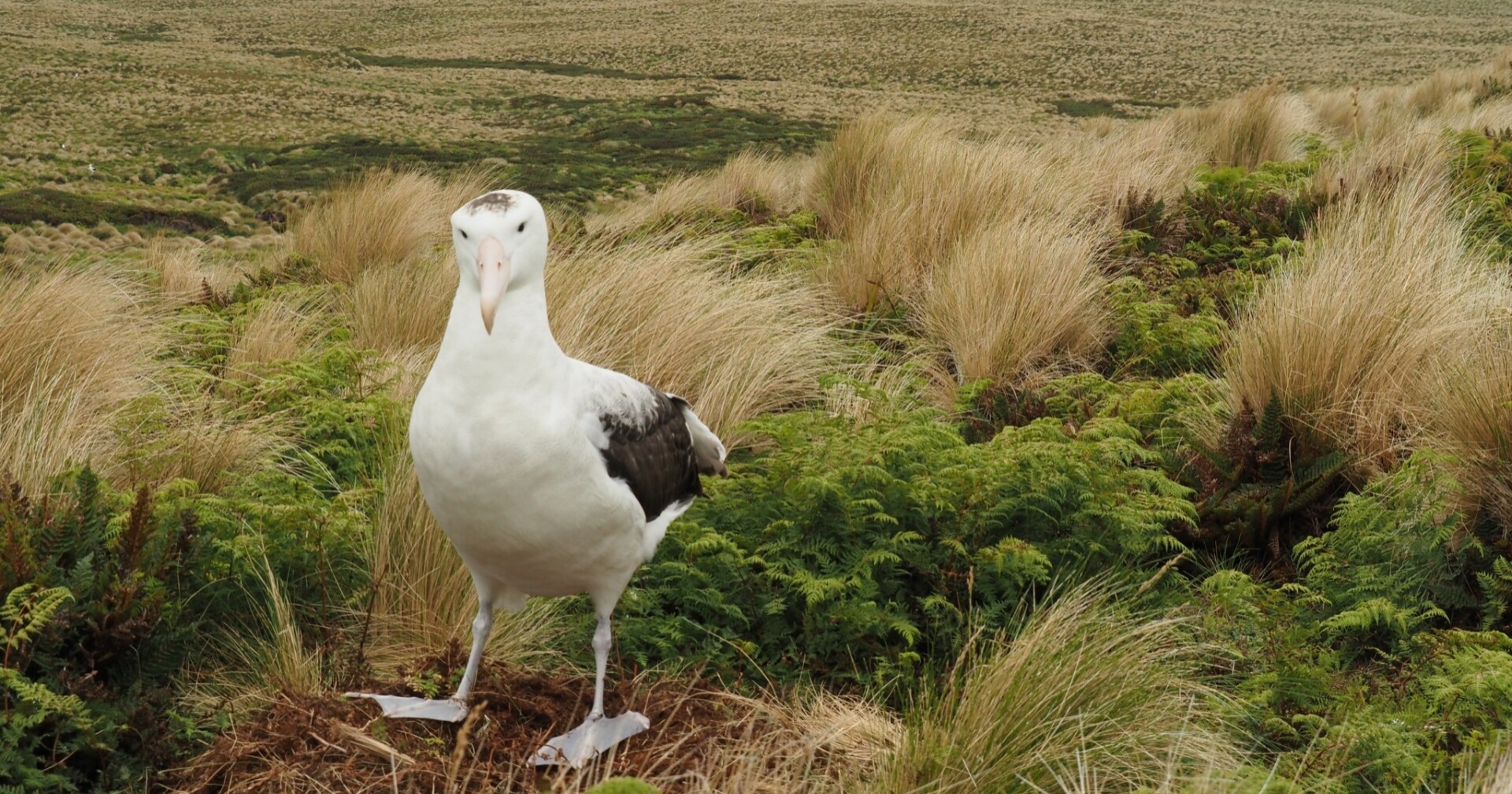 Thank you for your support. Please complete the form below to donate to Murchison Mountains. 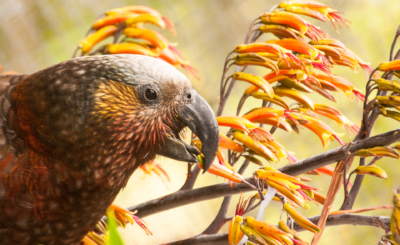 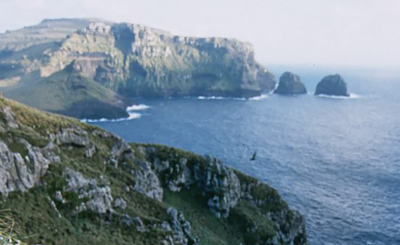 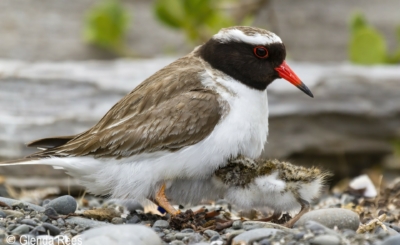 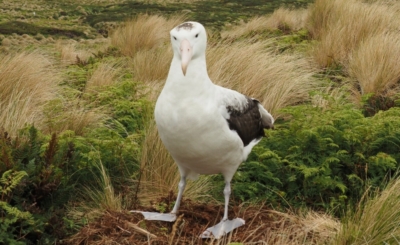 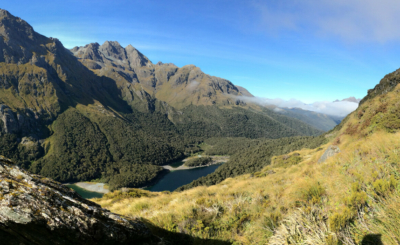 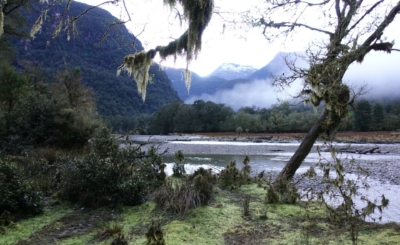 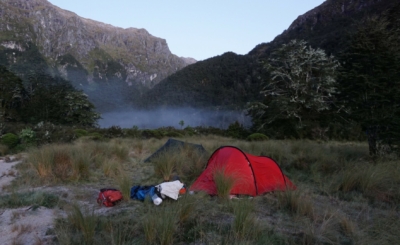 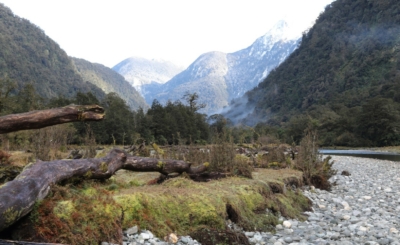 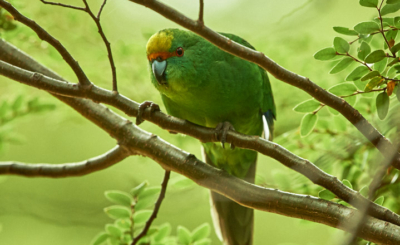 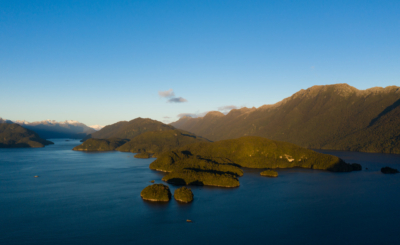 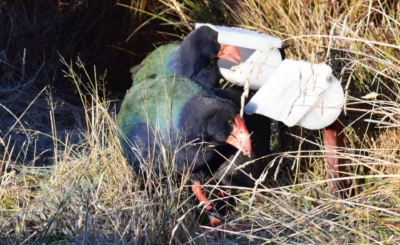